What will you love most about life within Preservation at Peacock? Freedom, privacy, or all of the wide-open spaces you can make your own.

Peacock at Preservation Ranch has the advantage of being close to beautiful parks and preserves, with rugged natural areas and refreshing waters. Getaway for a few hours or an entire day – there’s plenty to explore!

With almost 3 miles of continuous frontage along the Pedernales River, Reimers Ranch draws visitors who love rock climbing, mountain biking, fishing, swimming, and more. It’s the largest parkland acquisition ever made by Travis County, and it includes pristine reserve land and open space.

Reimers Ranch, spanning 2,247 acres, is located in western Travis County. Rock climbing enthusiasts will love being so close to an area that is considered a world-class destination. Reimers Ranch also has more than 18 miles of trails for mountain biking, and over 13 miles of hiking trails. The Pedernales River’s swimmable area stretches about four miles. Some parts of the river are shallow enough for littles, while other areas are as deep as 10 feet.

Join generations of anglers who have come to Reimers Ranch to fish for white bass in the Pedernales River. The Pogue Springs Preserve/Hogge Reserve component of the land is less well known, but just as spectacular. Enjoy Pedernales River frontage, deep canyons, and panoramic views of the Texas Hill Country.

Hamilton Pool Preserve is a part of the Balcones Canyonlands Preserve (BCP), which encompasses more than 31,000 acres of endangered species habitat owned by Travis County, the City of Austin, The Nature Conservancy, the Lower Colorado River Authority, Travis Audubon Society, and private landowners. It was designated a nature preserve in 1990. Located 3/4 mile upstream from its confluence with the Pedernales River, Hamilton Creek spills over limestone outcroppings to create a 50-foot waterfall.

A stunning variety of birds make their home in the preserve, including the Golden-cheeked Warbler. Vegetation in the area is equally diverse, ranging from juniper and oak savannah to a variety of native grasses and wildflowers. Several rare plant species including canyon mock-orange, red bay (western-most colony of this eastern species), and chatterbox orchid can be found in Hamilton Creek’s canyon areas.

The lush plants, variety of wildlife species, and natural shelter attracted the first inhabitant in this area. Cultural remains date back over 8,000 years.

Tonkawa and Lipan Apaches lived in the area prior to the 1800s. Morgan C. Hamilton owned the property now known as Hamilton Pool Preserve in the mid-1800s. His brother, Andrew Jake Hamilton (the 10th governor of Texas), visited the grotto while he was governor. In the 1880s, the Reimers, an immigrant family from Germany, bought the property to raise sheep and cattle. Legend has it that their eight-year-old son discovered the collapsed grotto.

While ranchers might have considered the grotto dangerous for their livestock, the Reimers realized its value as a recreational area and opened the property for public use. At the turn of the century, only a few people had the transportation to visit its cool, serene surroundings. By the 1960s, and on into the 1980s, Hamilton Pool’s popularity soared.

In 1985, Travis County purchased 232 acres from the Reimers family and implemented an aggressive land management plan to restore and protect Hamilton Pool. Now, the lush fern-canopied cliffs are making a comeback, as are the rolling hills and meadows of the uplands.

AMENITIES WITHIN PRESERVATION AT PEACOCK INCLUDE: 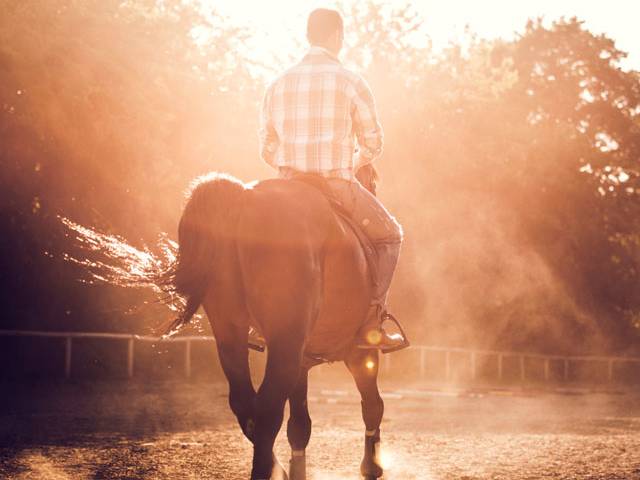 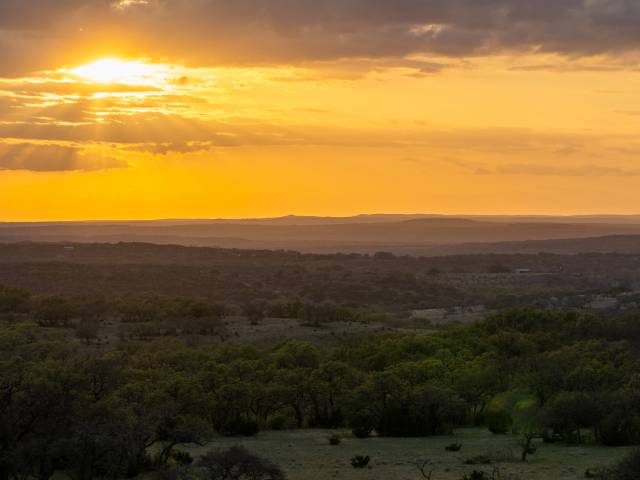 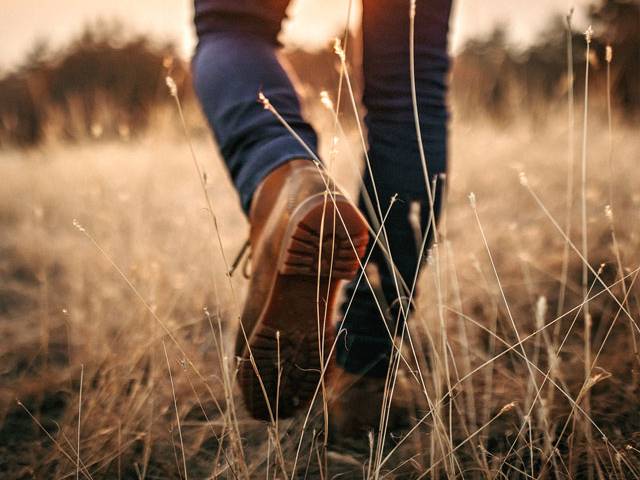